I was always interested in electronics and on my 10th birthday my father bought me A electronics building kit from Philips type A. After playing with that box for about A year I saved some money and bought the extension building kit type B. 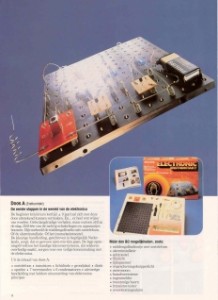 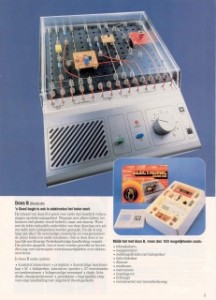 At the last year of my elementary school I had to chose which direction I wanted to go, It  didn’t take long to decide  I wanted to do something with electronics off course so I went to the LTS  in Enschede. On this school I had the time of my life, I learned how to read schematics, design and make pcb’s etc etc. After the LTS I went to the MTS in Hengelo where I learned even more about electronics. 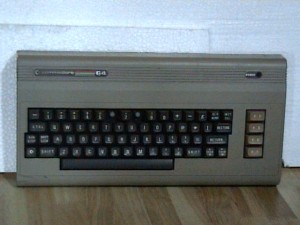 During this school period I bought my first home computer. It was the commodore C64. This was A great great machine and my first steps in computer programming  where made. I was also  interfacing the this computer with home made electronics from A reset button on the interface port to packet radio on the tape port, everything was possible with the C64.

after the C64 I bought A couple off different computers from the 286 until A quad core laptop at the time of writing. As always I was interested  in interfacing the computer with other hardware and even other computers.

I started to learn more about networking and network services. that’s where I began learning linux. 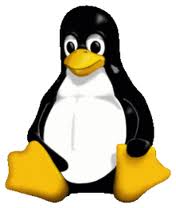 During my study time I worked at A supermarket in Enschede for about 5 years.
In 1998 I finished school and started working for Emondt Koeltechniek in Enschede as refrigeration mechanic.
In 2004 I got my Ham radio licence.
In Januari 2013 I started working for Brite Wireless Expertise Buro as Wireless network engineer where I can combine my two hobby’s (radio and networking) into one job. 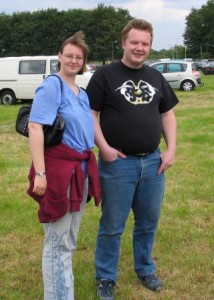